We believe that the ocean – which covers 72 percent of the Earth’s surface and 99 percent of its livable space – is the world’s largest, most important, and least adequately understood natural resource.

Our aim is to support researchers’ exploration of the ocean and to document that exploration through compelling media that creates public awareness and inspires a deep and personal connection to the ocean. We hope to move the needle on advancing human knowledge of the ocean while also creating a global community deeply engaged with understanding, enjoying, and protecting it for future generations.

To further this work, we have launched the OceanX initiative, which is a mission to explore the ocean and bring it back to the world. OceanX leverages a one-of-a-kind, state-of-the-art research vessel called the OceanXplorer that’s equipped with manned submersibles, helicopters, advanced wet and dry labs, and the latest media and editing equipment. This vessel and equipment provide a platform to support the research of scientists worldwide and serve as a cutting-edge floating production studio that is used to capture and share exciting discoveries with the public.

Dalio Philanthropies and OceanX have worked with over 80 scientists at scientific research institutions including Woods Hole Oceanographic Institution, the American Museum of Natural History, California Academy of Sciences, Yale University, Harvard University, and local scientists and research institutions in various locations globally. Our media partners have included the BBC, National Geographic, PBS/NOVA, Silverback Films, Years of Living Dangerously, Atlantic Productions, NHK, and Fusion Media Group and Univision Communications. In 2020, we begin principal photography on our largest collaborative media project to date, a six-episode, multi-platform series with a working title “Mission: OceanX” that we are producing for National Geographic in concert with the BBC and James Cameron.

Thus far, our funding of this OceanX initiative as well as support for the environment exceeds $225 million. 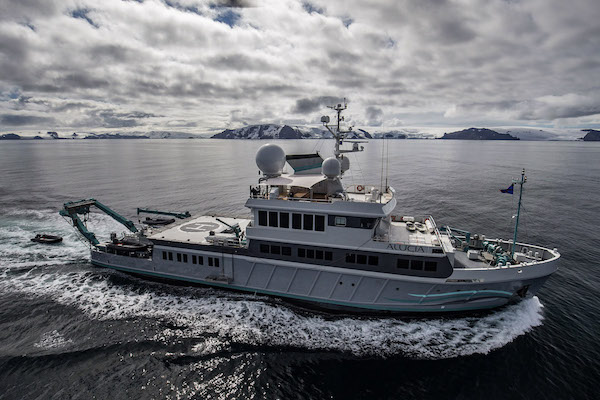 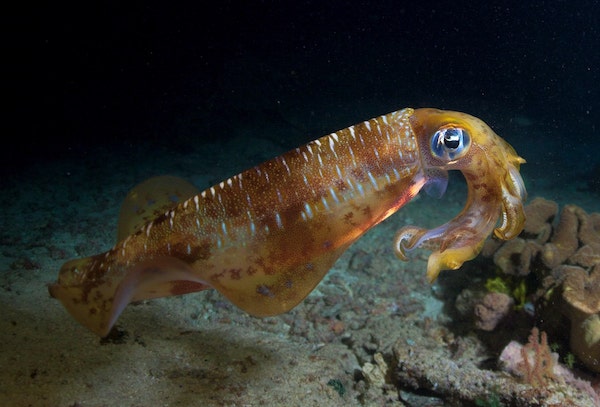