The Dalio family’s first philanthropic activities began in China. In 1995, Ray and Barbara sent their son Matt to live and attend school in China when he was just 11 years old.

While there, Matt visited an orphanage in China and saw that, for very little money, he could provide life-saving help to orphans with special needs. In the years following his return from China, Matt learned about philanthropy and when he was 16, he founded the China Care Foundation, which raised nearly $15 million and saved the lives of thousands of special needs orphans. In the process, he struggled with trying to figure out how to source adequate funding because there was not enough money to save them all. That struggle opened the Dalio family’s eyes to the challenges and rewards of using money to help others.

This philanthropic work in China led to the family establishing the Dalio Foundation in 2003. Eventually, China Care Foundation merged its operations with Half the Sky Foundation, which continues to support special needs children in China today. Dalio Philanthropies and the Beijing Dalio Foundation – the Family’s platform for philanthropy in China – also continue to support child welfare as well as educational organizations in China, including the Dandelion School, Beijing Rong Ai Rong Le Parents Organization of Persons with Intellectual Disabilities, the China Development Research Foundation, and ChunHui Bo-Ai.

In more recent years, as Chinese wealth increased, the Dalio family began to see that its greatest contributions could come from following the proverb, “Give a man a fish and you feed him for a day; teach a man to fish and you feed him for a lifetime,” so the Beijing Dalio Foundation has focused on supporting philanthropic capacity building in China. It’s done so by being a founding member and ongoing supporter of the China Global Philanthropy Institute (CGPI), 深圳国际公益学院. This institute is intended to be a Chinese-run institute for the Chinese, dedicated to providing best-in-class philanthropy education and training for Chinese philanthropists and regulators. Dalio Philanthropies and Beijing Dalio Foundation have also supported other organizations, including: the Harvard Kennedy School (in collaboration with CGPI), the Schwarzman Scholars program, and the Henry M. Paulson Jr. Institute.

Thus far, philanthropic support from Dalio Philanthropies and Beijing Dalio Foundation, the China Care Foundation and the Dalio family for these programs in China has totaled approximately $129 million. 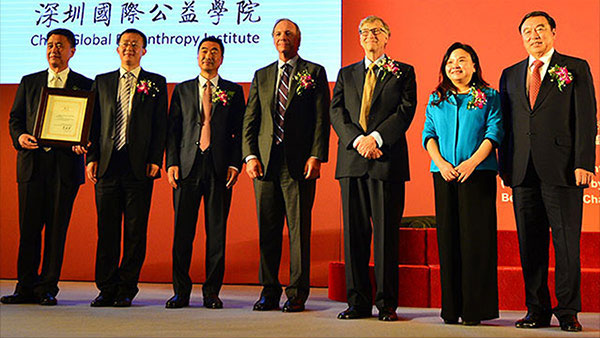 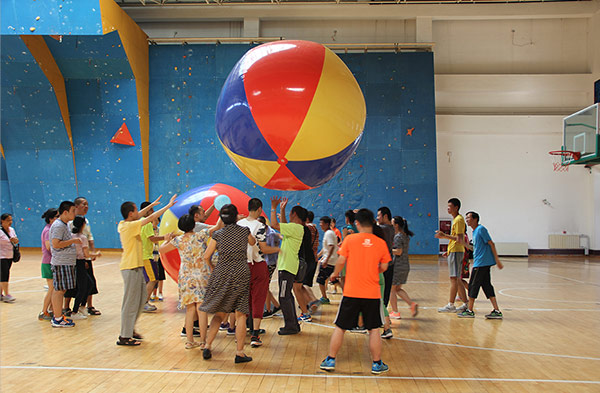